Some books must be tasted, others devoured and some, rare, chewed and digested.

Reading, as I understand it, means deeply thinking.

Don't read to have fun or educate yourself, read to live.

Whoever accumulates books, accumulates desires.
And those who accumulate many desires are very young, even at eighty.

When I think of all the books I have left to read, I am sure I am still happy.

Time to read, like time to love, expands time to live. 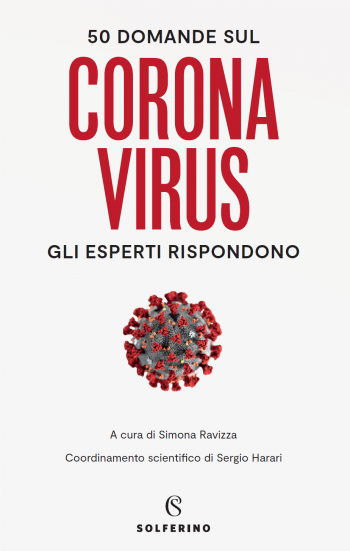 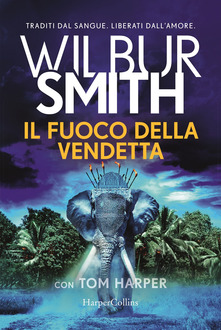 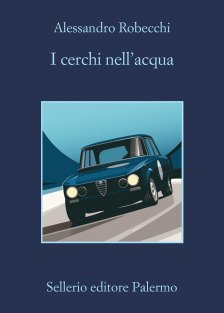 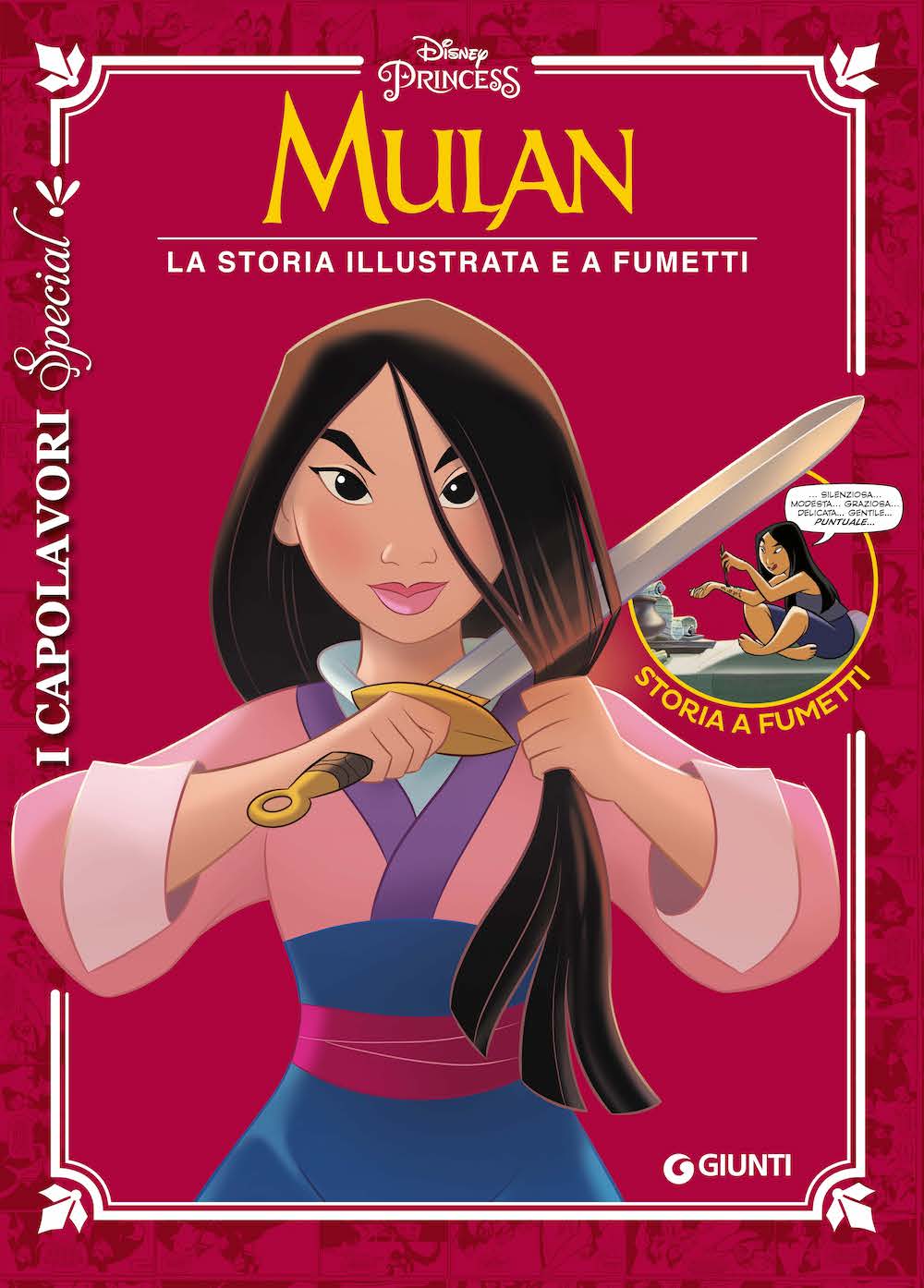 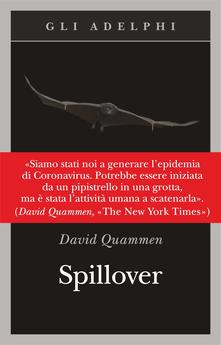 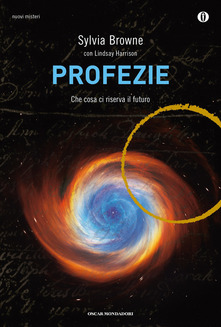 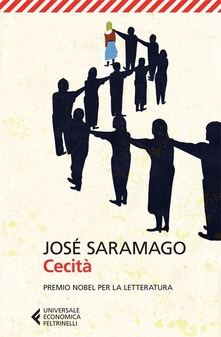 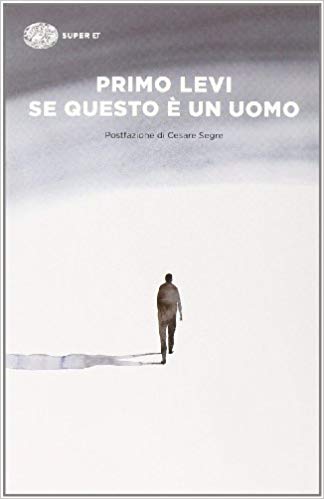 “Reading a book is not about leaving the world, but about entering the world through another entrance.„

Meeting with the author 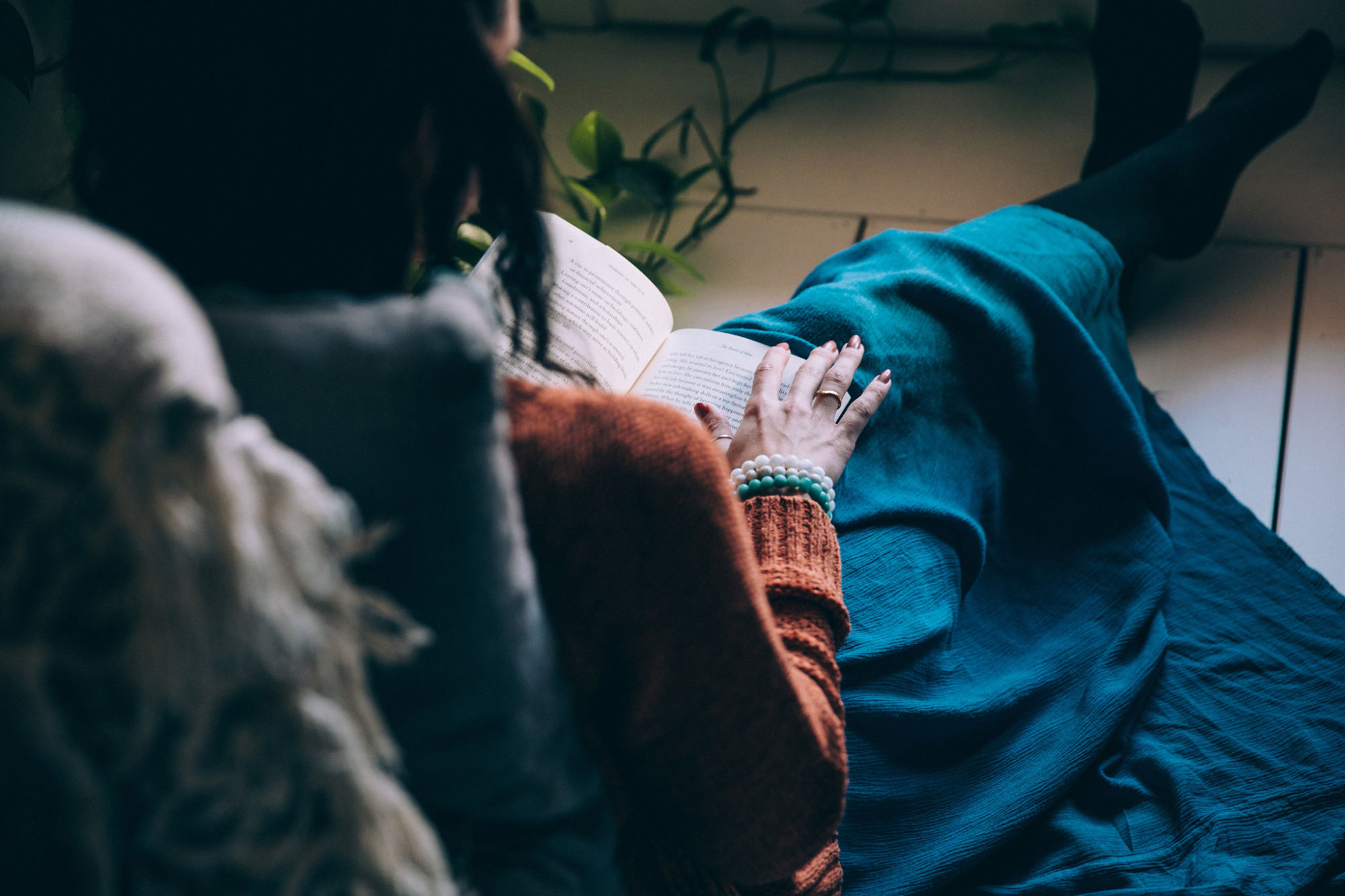 “Each reader, when reading, is the reader of himself. The writer's work is only a kind of optical instrument offered to the reader to allow him to discern what perhaps, without that book, he would not have been able to see in himself.„ 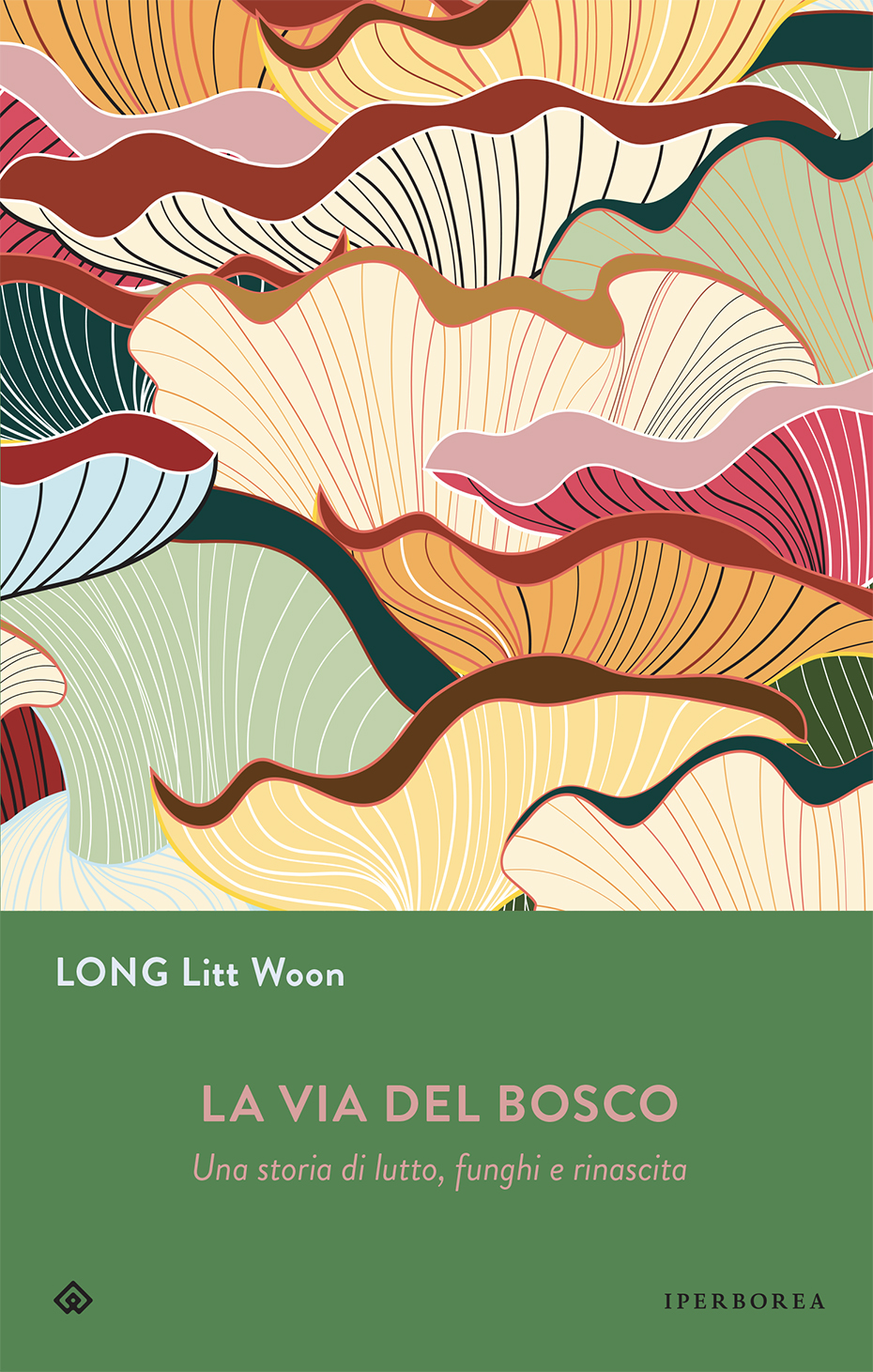